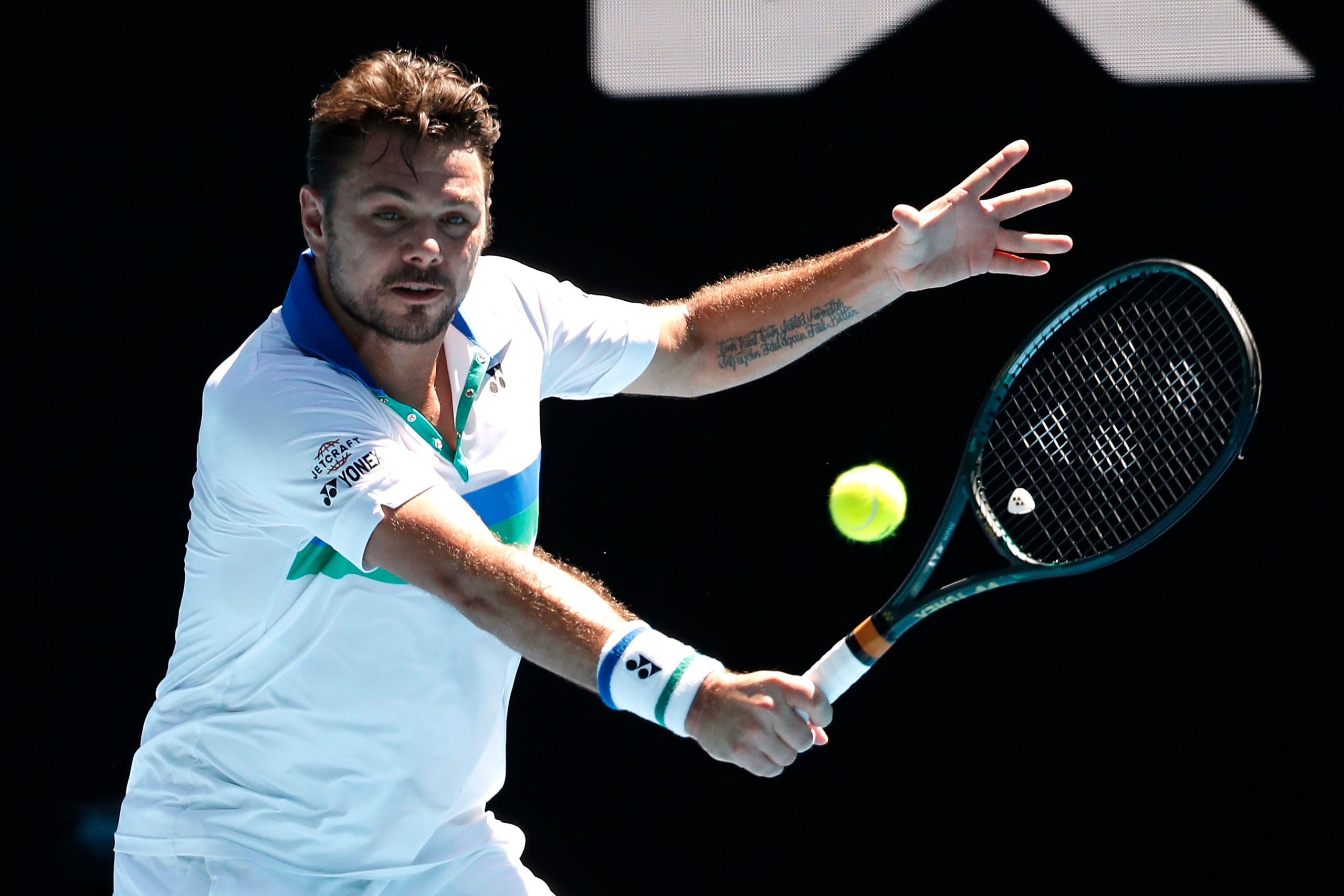 Three-time Grand Slam champion Stan Wawrinka has pulled out of Wimbledon due to a foot injury that also ruled him out of the ongoing French Open, the governing body of men’s tennis (ATP) has said.

Former world number three Wawrinka underwent an operation on his left foot earlier this year. The 36-year-old Swiss has not played on the ATP Tour since his opening round defeat by Lloyd Harris at the Qatar Open in March.

The Wimbledon competition starts on June 28.

Wawrinka has competed at the All England Club on 15 occasions, reaching the quarter-finals in 2014 and 2015.

The world number 24 is in rehabilitation at his base in Monaco. His spokeswoman told Reuters last month that the player hoped to be fit for the grasscourt season.