The WHO said on Friday that the Covid-19 pandemic’s second year was on track to be its deadliest, as he urged rich countries to donate vaccines rather than jab children.

“We’re on track for the second year of this pandemic to be far more deadly than the first,” the World Health Organisation’s director-general Tedros Adhanom Ghebreyesus told a press conference.

He added: “I understand why some countries want to vaccinate their children and adolescents, but right now I urge them to reconsider and to instead donate vaccines to Covax.”

He also said the crisis in India was a major concern. 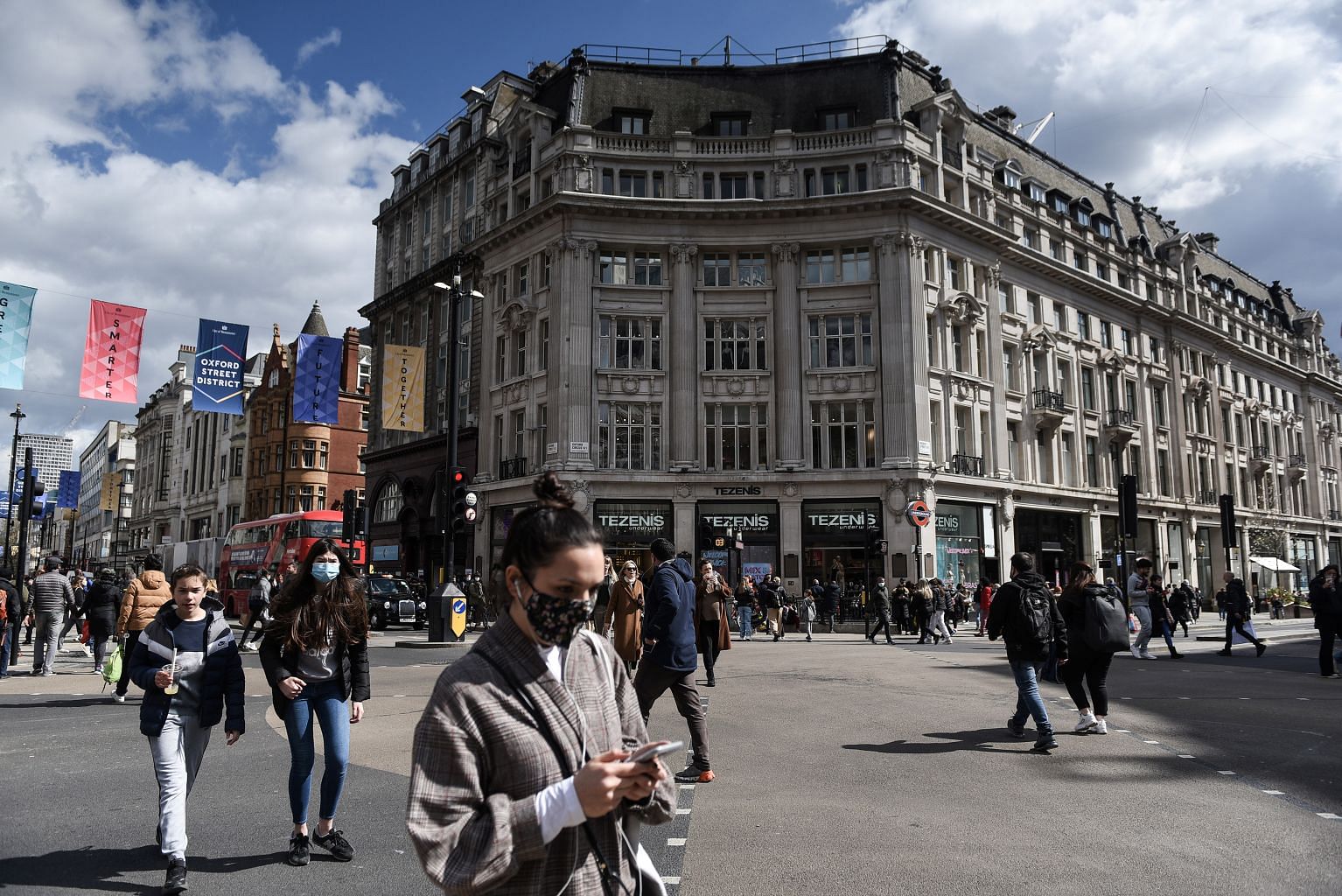 Prime Minister Boris Johnson said on Friday Britain would accelerate its Covid-19 vaccination programme, to try to contain a fast-spreading variant first identified in India that could knock a reopening of the economy off track.

The United Kingdom has delivered one of the world’s fastest inoculation campaigns, giving a first shot to almost 70% of the adult population and a second to 36%, helping to reduce infection rates and deaths.

But the emergence of the B1617 variant in parts of northern England and London has prompted some scientists to call for the reopening to be delayed, and a rethink on the speed of the vaccine roll-out. 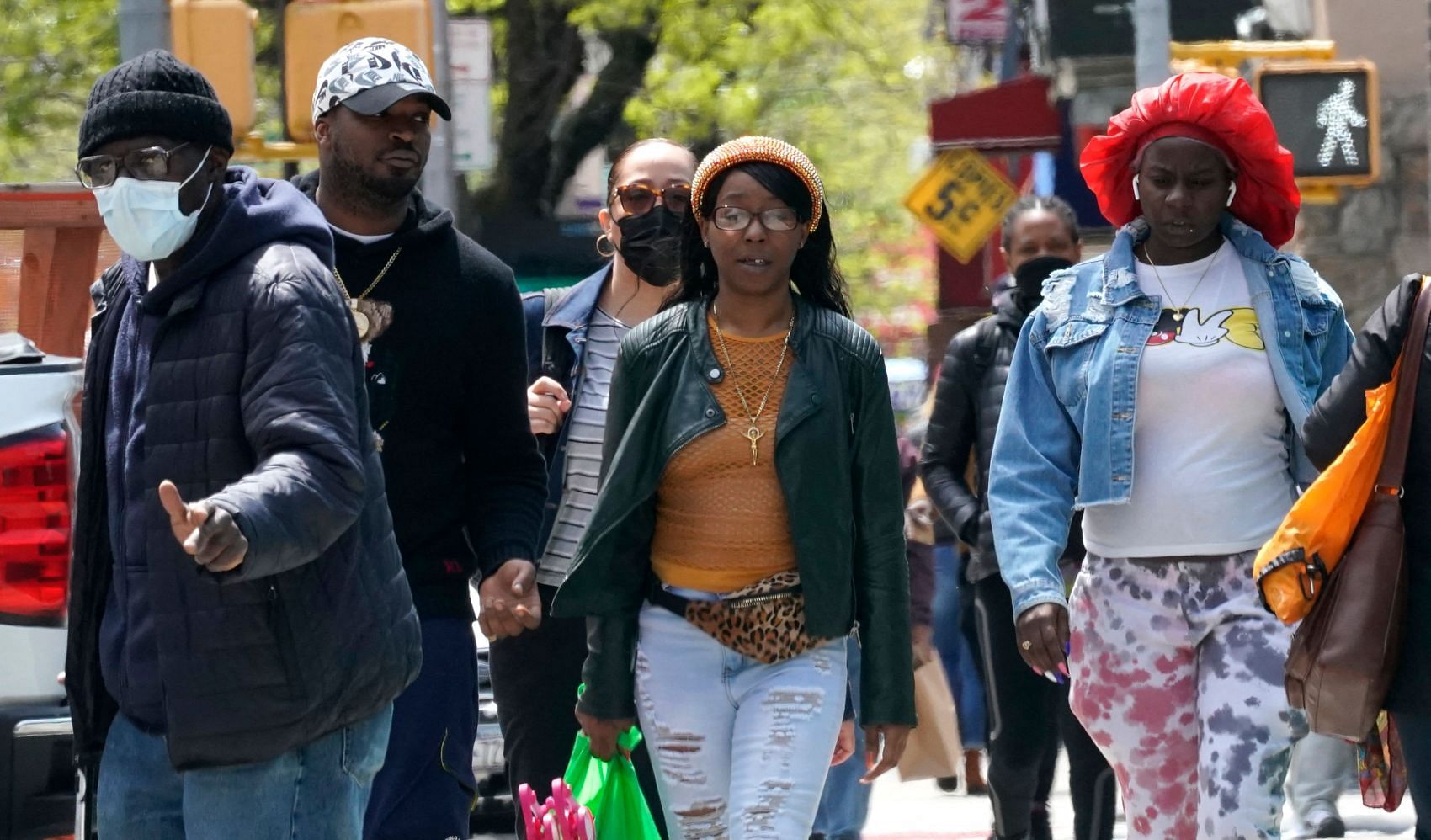 To mask or not to mask? That is the question facing US states, businesses and people in their everyday lives in the wake of the bombshell announcement by the top health authority lifting most restrictions for those fully vaccinated against Covid-19.

US President Joe Biden hailed the change in guidance by the Centres for Disease Control and Prevention, calling it a “great day” for America.

But if the idea sounded straightforward in theory, it has raised questions about how to implement it practically – the foremost being, how do you tell if a person is fully vaccinated? 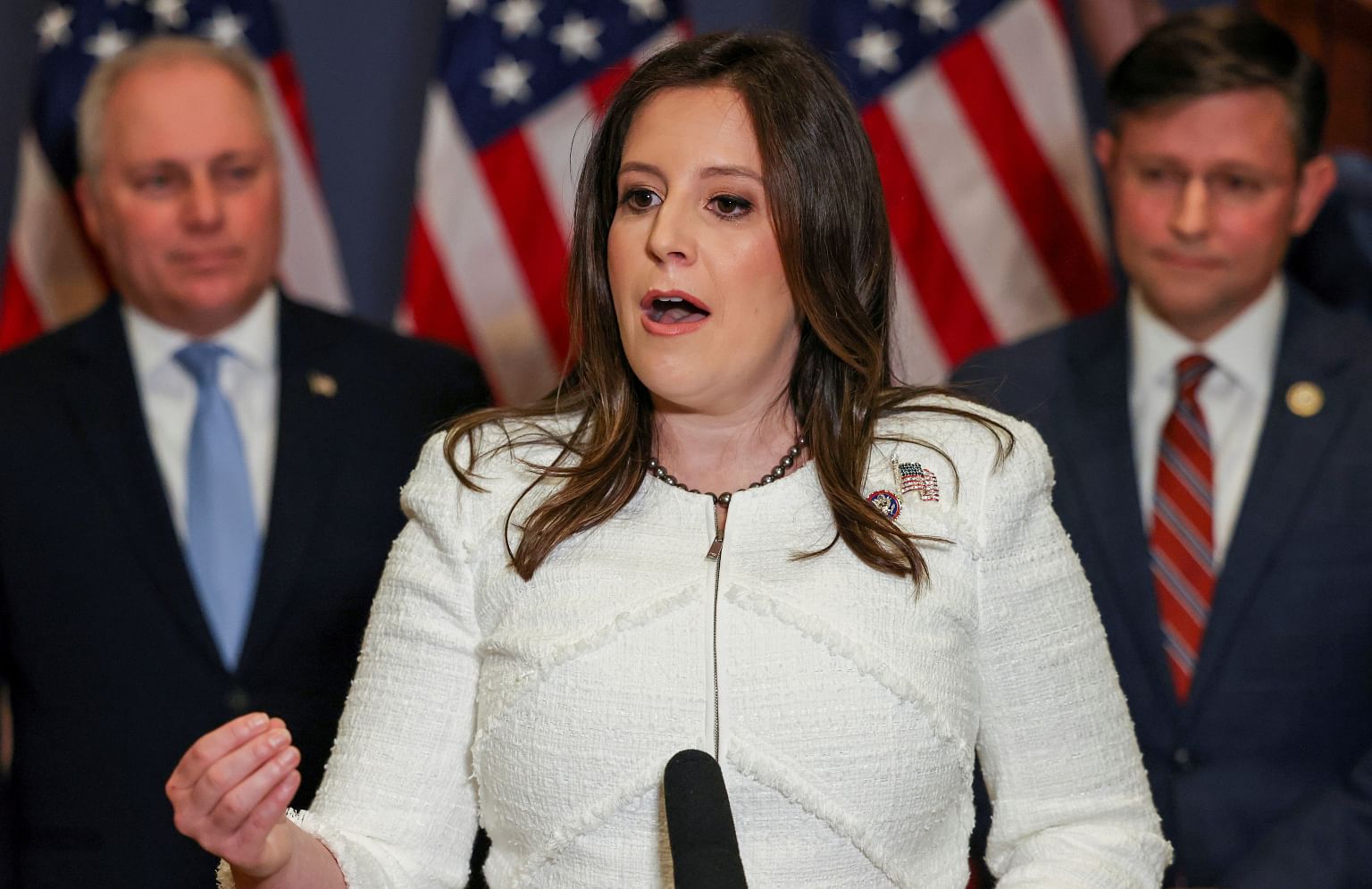 US Republicans on Friday elected congresswoman Elise Stefanik, an outspoken defender of Donald Trump, as their new House conference chair, as the party scrambles to unify amid an explosive debate about its direction.

Stefanik, a 36-year-old former moderate representing upstate New York, easily overcame a late entrant to the race and won overwhelming support from the Republican conference in a closed-door vote of 134 to 46.

“My focus is on unity, because that’s what the American people and that’s what our voters deserve,” she told reporters after vaulting into the number three House Republican position – and the party’s most powerful woman in Congress. 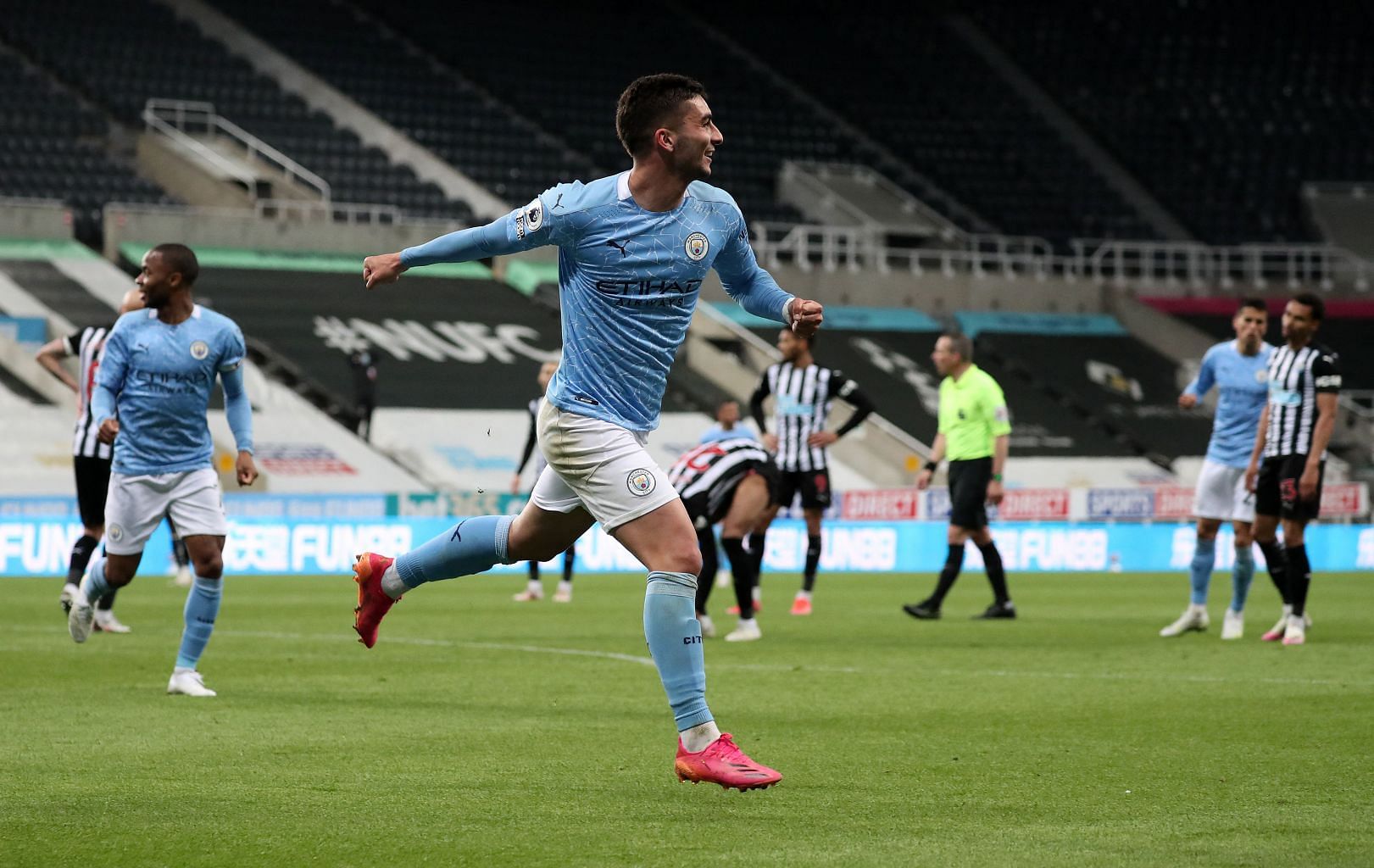 Ferran Torres scored his first Manchester City hat-trick as the newly-crowned English champions twice came from behind to beat Newcastle 4-3 on Friday.

With a third Premier League title in four years sealed with three games to spare, Pep Guardiola again took the chance to hand a number of his fringe players an opportunity to shine two weeks ahead of the Champions League final.

Goalkeeper Scott Carson was handed his City debut at 35 and a first Premier League appearance for almost 10 years.